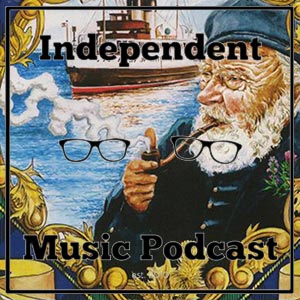 This week we’re keeping it local to where we record the podcast, with eight of our ten tracks being released on UK-based record labels. That doesn’t stop the international flavour of the artists though, and Estonia’s Maarja Nuut has just released a record that is amongst the best we’ve heard all year.