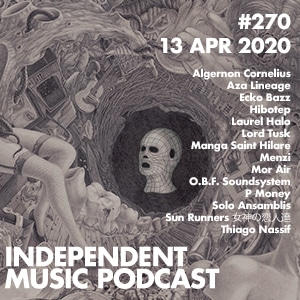 Our first podcast from lockdown. It means the quality of the chat is a bit off, but the quality of the music is second to none. From Brazilian funk to Lithuanian synthpop via modern classical, grime, dancehall, hip hop and a load more, this return of Anthony and Gareth to the podcast jams enough goodness into your ears to lighten the darkest of times.

Produced and edited by Nick McCorriston. Hit him up for any and all audio work at nickamc.com and follow him on Twitter @nickamc