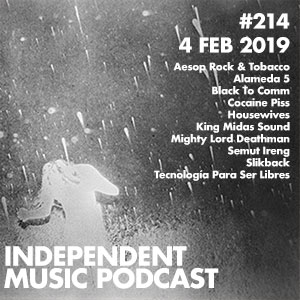 Rare new sounds from the underground on this week’s show as we have self-released experimental Mapuche music from Chile, field recordings from Indonesia, and intense music from Kenyan producer Slikback.